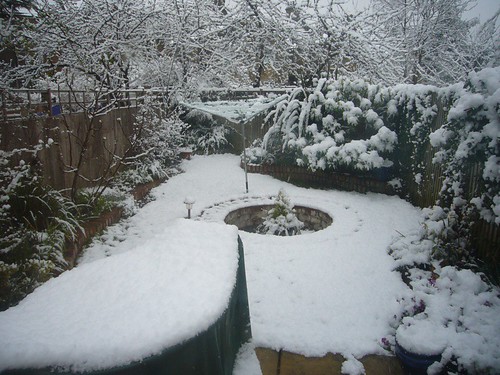 Though probably not in freefall

Nothing for you here - I'm just putting up some code here in public until I can get it hosted on wordpress.org

This text field allows you to specify any wp conditional tags logic to set when the widget appears. Use any standard Conditional Tags (http://codex.wordpress.org/Conditional_Tags) and even combine them.

1. Upload `widget-logic.php` to the `/wp-content/plugins/` directory
2. Activate the plugin through the 'Plugins' menu in WordPress
3. That's it. All the configuring is in the usual widget admin interface.

I seem to like a new indie band roughly every other year, and perhaps it will be the Futureheads for a second time. It's odd that new stuff should have just appeared - I was only re-listening to them cos of the anniversary of the Munich Air Disaster.

"All in all, Rowan Williams seems a more deserving target for mass protests this weekend. Say what you will about Scientologists, but at least they haven't come out against the emancipation of women and equality before the law"

I have been wondering why everyone was getting upset. I guess it was because Rowan Williams must have said "I think the emancipation of women and equality before the law is a bad thing".

even as early as the 2nd para, this seems to suggest that perhaps, just perhaps, Nick Cohen might have got the wrong end of the stick.

was chosen to report live from some boat on the recent whaling story.

The news anchors in the studio, as they hand over to him, have been visibly smirking.

i finished my book, cos the last 2 chapters were a real bore, so i moved on this morning to listening to the Black Kids EP and the Burial album.

Burial. Not all that too, which i was kind of expecting from the 'ambient 2-step' descriptions. it reminds me of loads of early/mid and late 90s ambient gubbins that's out of fashion (but NOT portishead as Tom suggests). closest i can grasp at at the mo is that early ecstasy of st theresa/seefeel even BoC

when i'm done with that i'll have another stab at britney which i liked more, but still wasn't overawed with the way a lot of ppl seem to have been.

no not stoopid DYS poster 'subvertising'

i mean my culture gets jammed - i can't listen to new music, read my books, read newspapers, watch telly, do crosswords, EVERYTHING. and sometimes i get stuck on one track.

right now i am BOOK READING, and haven't listened to anything since i bought the Britney. don't even know what's out.

sometimes i will spend all my time doing the guardian cryptic crossword and not take in the actual NEWS.

telly is all rubbish. i'm not even listening to pop radio, despite a resolution to do more of that.

WHERE IS THE BALANCE GONE :-(

is it cos i's old? (ans: almost defintely so)
Collapse